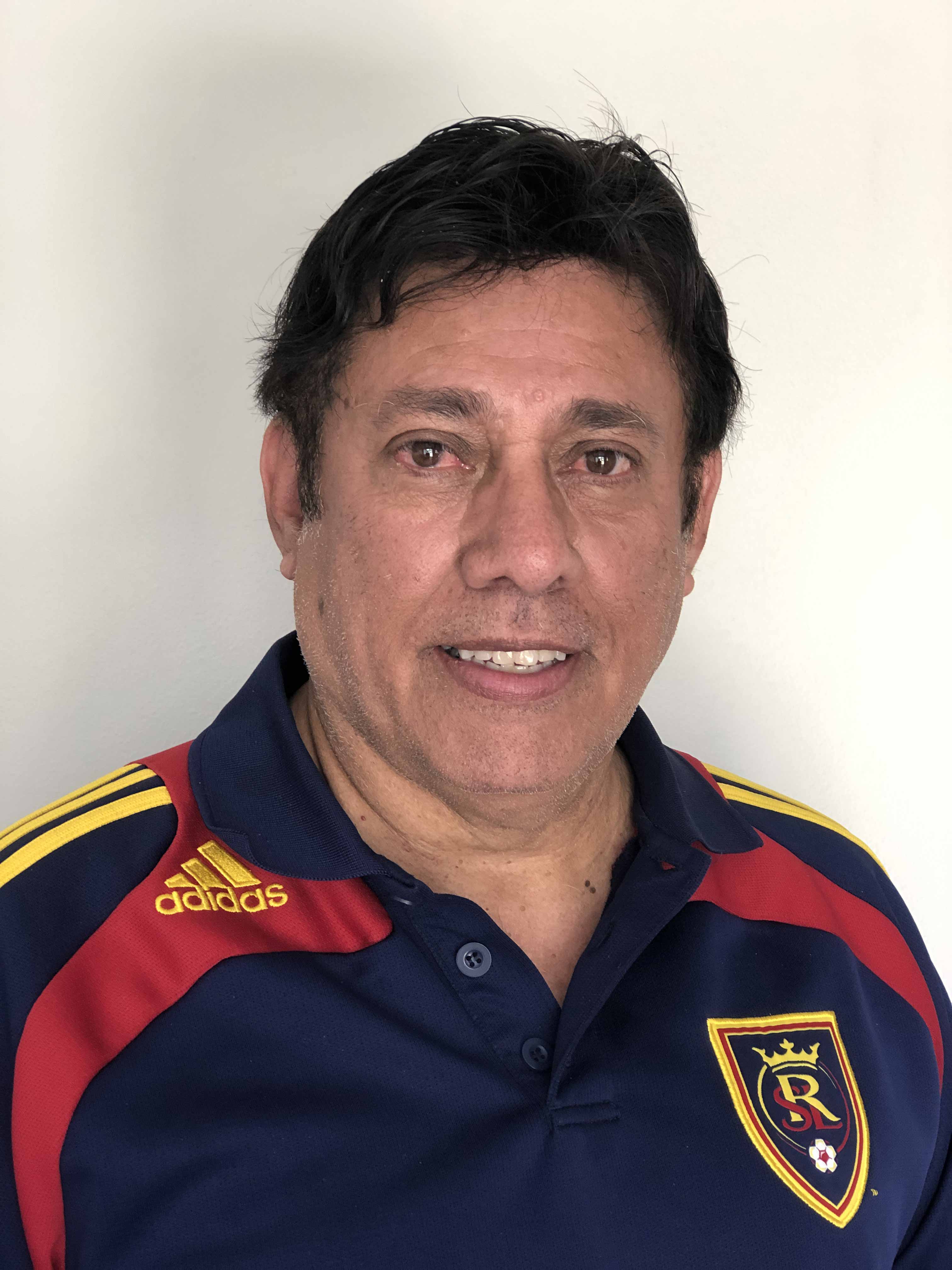 Fredy Martinez, a native of El Salvador, has played soccer most of his life. He holds a USSF "C" license, played for "Brigham Young University", played and coached in the Utah Major Division, retired from playing to coach his sons. Fredy is one of the most successful coaches in Utah having participated in six Utah State Cups winning 5 and coming second in 1. One of his Sparta United teams that was recognized as one of the best teams in the Western US., participated in top tournaments in the US. In 1997, his team participated in an international tournament in France.

He believes in developing the whole player and expects excellence from his players on and off the field, through good sportsmanship and respect for the game, opponents, officials, and all who participate. One of his gifts is the ability to develop players so that they can achieve their highest potential. He approaches coaching as a positive experience where the player will develop not only his skills but also his self-esteem.